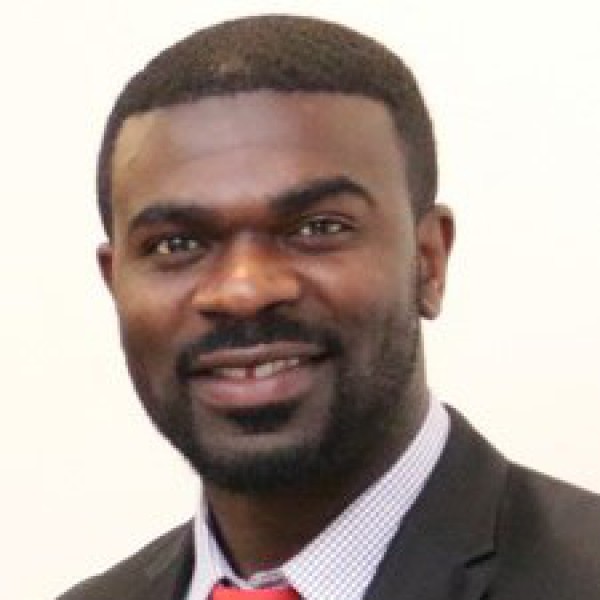 Dr. Divine Chiangeh was born in Cameroon, a Country of about 20 million people in the West of Central Africa. Dr. Chiangeh’s formal training is in Public and Community health where he has served in various roles over his 13+ year career. He earned a Bachelor of Mass Communication and Journalism degree from the University of Buea, Cameroon. In 2005, he decided to pursue a US education and graduated from the MBA program with the University of Bridgeport-CT in 2008. In 2010, he pursued a Master of Public Health from Walden University and completed the MPH in 2012. He further pursued a Ph.D in Public Health from Walden University and completed in 2014.

Dr. Chiangeh is the founder of Community Health Education and Research Corporation (CHERC), a 501C3 nonprofit organization and chapter of the Mental Health Association of Maryland in Montgomery and Prince Georges Counties. This organization currently manages County, State and federal grants aimed at combatting cardiovascular diseases, obesity and mental health disorders among minority populations in Prince Georges and Montgomery Counties in the state of Maryland.