How Is Digital Technology Changing Our Interactions With Each Other?

The digital revolution is greatly impacting the ways we connect and communicate.

It’s no secret that we’re living in an era where digital technology is growing at explosive rates. In fact, by 2020, 2.9 billion people are expected to be on social media.* Couple that with person-to-person messages sent with both traditional SMS texting and messaging apps and we’re radically changing the way we interact with one another—an important revelation for anyone with a career focused on psychology. Currently, nearly 70% of Americans think all this digital technology is good for our relationships.† While we can’t be sure if that’s true, we can be certain that these newer communication technologies aren’t going away. So what does that mean for our interactions? And where do we go from here? When it comes to how we relate to one another, digital technology is:

Communities have always been central to our relationships, but digital technology is allowing people to create communities across wide reaches of geography. Social media sites like Twitter have provided a space for like-minded people to share ideas, whether it’s discussing a TV show or forming political movements. These sites have been particularly valuable to traditionally marginalized groups, playing a significant role in the creation of protest movements and support networks. One example is the LGBT community. Studies show LGBT youth have substantially more online friends than non-LGBT youth, with 50% of LGBT respondents reporting at least one close online friend, compared with only 19% of non-LGBT youth.‡ People who may have once felt isolated from others can now find and be a part of a community. 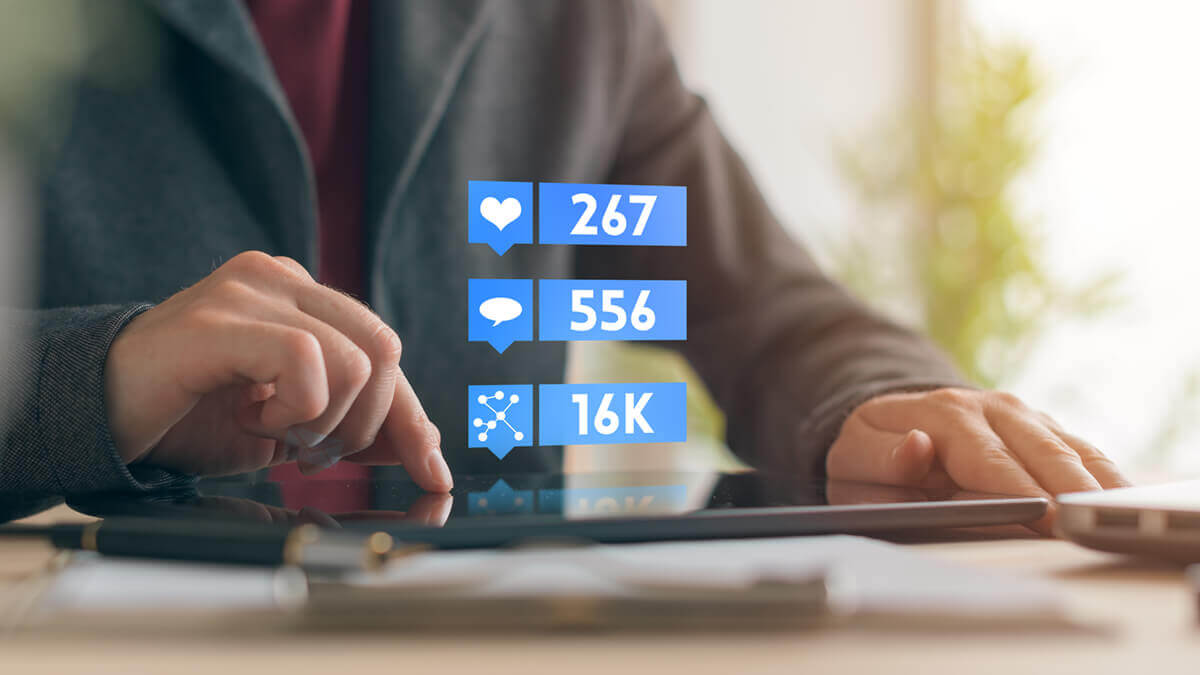 Have you seen photos of the baby your friend from elementary school recently had? Did you get into a political debate with a cousin you haven’t seen in person in 20 years? Maybe you spent a baseball game texting with an old college buddy. If you use digital technology at all, chances are you’re staying connected with people who you might otherwise have lost touch with. In fact, a recent survey of Americans revealed that only 11% of those surveyed had actually seen any of their online friends in person over the prior 3 months.§ Digital technology has so changed the way we establish and maintain relationships that “friending” is now a regularly used verb.

At one time, every romantic relationship began with two people meeting in person at school, or work, or at a party or bar. Now, 33% of couples have met online, and that’s expected to rise by 70% by 2040.** Meanwhile, committed couples often use texting as a way to stay in touch, plan dates, or ask what the heck they were supposed to pick up from the grocery store.

One of the key ways we interact with one another is through the political sphere. Debating who should represent us and what policies we should adopt are common topics of conversation between friends and strangers alike. But where most of those conversations once happened over the kitchen table or in the proverbial “smoky backroom,” they’re increasingly happening via digital technology.

The number of registered voters following politicians on social media more than doubled between 2010 and 2014,†† and that’s just the beginning of how people are using technology to communicate about politics and support politicians. Online fund-raising has allowed millions of Americans to easily donate money to causes and candidates, and the rise of blogs and independent news sites has given voice to everyone from earnest dissidents to professional propagandists. This has resulted in a political system that’s more open—and more disordered—than ever before. Whether this is a good thing or not is up for debate. But it’s unquestionable that digital technology is remaking how we interact politically.

Vital to Our Future

Digital technology is likely to become increasingly important to our lives. And if you’re interested in a career in psychology, it is important to understand the ways digital technology impacts lives and can change interactions. Not only can a psychology degree teach you about the forces that affect our interactions, but that knowledge can be applied in a wide range of professions, from academia to marketing.

Digital technology is dramatically changing our world. A great way to learn how this might be affecting us is by earning an online psychology degree. After all, the same digital technology that’s changing how we interact is making it more convenient than ever to earn a bachelor’s in psychology.

Walden University is an accredited institution offering an online BS in Psychology degree program. Expand your career options and earn your degree in a convenient, flexible format that fits your busy life.

*Statista, Social Media Statistics & Facts, on the internet at www.statista.com/topics/1164/social-networks.

†T. Risen, Is the Internet Bad for Society and Relationships?, U.S. News & World Report, on the internet at www.usnews.com/news/blogs/data-mine/2014/02/27/is-the-internet-bad-for-society-and-relationships.

‡Gay, Lesbian & Straight Education Network, Out Online, Peer Support, on the internet as a PDF at www.unh.edu/ccrc/pdf/Out%20Online.pdf.

**L. Harrison, 25 Years of the Internet: How It Has Changed the Way We Interact, Socialnomics, on the internet at http://socialnomics.net/2014/07/28/25-years-of-the-internet-how-it-has-changed-the-way-we-interact.

††M. Anderson, More Americans Are Using Social Media to Connect With Politicians, Pew Research Center, on the internet at www.pewresearch.org/fact-tank/2015/05/19/more-americans-are-using-social-media-to-connect-with-politicians.