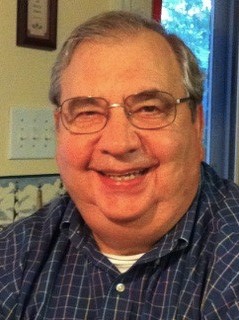 Warren Bennett has a B.S. in Computer Science from Mississippi College; a Masters in Computer Science from Mississippi State University; and a Ph.D. in Computer Science from Mississippi State University. He began his Information Technology career with the US Navy as a technician in the submarine force. He then worked in the Federal government (27 years) and for Federal government contractors (13 years). He has been an Associate Professor at Belhaven University (9 years) where he obtained tenure and served as Math and Computer Science Department Chair. He wrote manuals used by the US Navy submarine fleet, authored software for the Federal budget cycle that was adopted by a Federal agency, managed and directed several medium sized IT projects that advanced the state of practice for research project financial planning and management, and managed and directed several research projects that advanced the state of the practice for semantic data analysis and knowledge-based alerting. He is now a member of the contributing faculty in the Doctor of Information Technology program at Walden University.