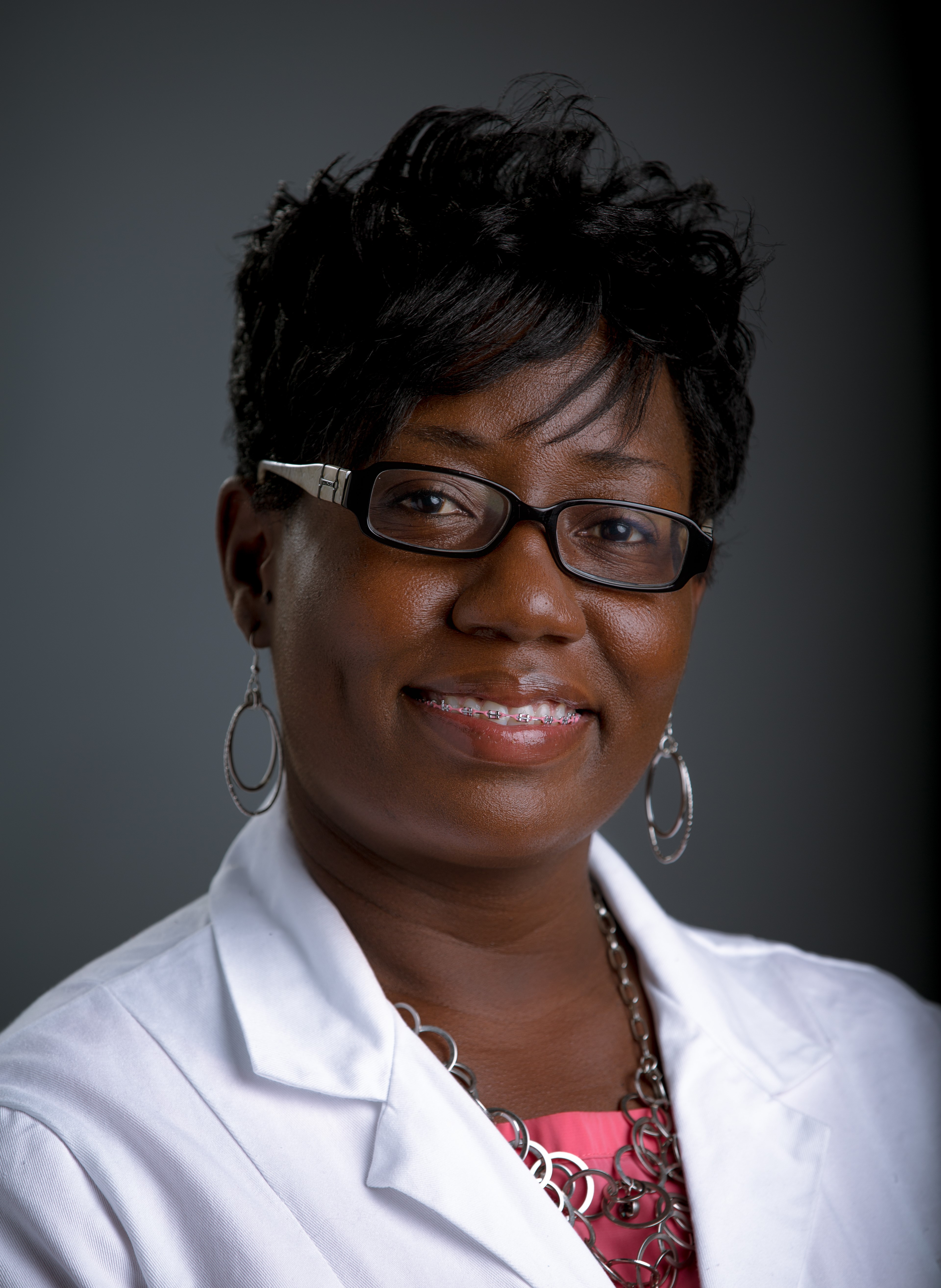 Tiffany D. Benefield received her Doctor of Nursing Practice at the University of Alabama at Birmingham (UAB) in December 2012. She currently serves as a contributing nursing clinical instructor for Walden University in the College of Health Sciences. She has served in this role since 2014. She also serves as an Adjunct clinical Instructor for UAB School of Nursing. She has served in this role since 2013. In this role she has supervised clinical sites in the BSN and Accelerated Master’s program. Dr. Benefield has worked as an inpatient Nurse Practitioner in the division of Liver Transplant at UAB Hospital. She is certified through the American Nurses Credentialing Center and is active until March 2023. She is licensed in the state of Alabama. She recently completed a second Master’s specializing in Geriatrics. She has a passion for the elderly population and is currently a Geriatric Scholar at UAB.