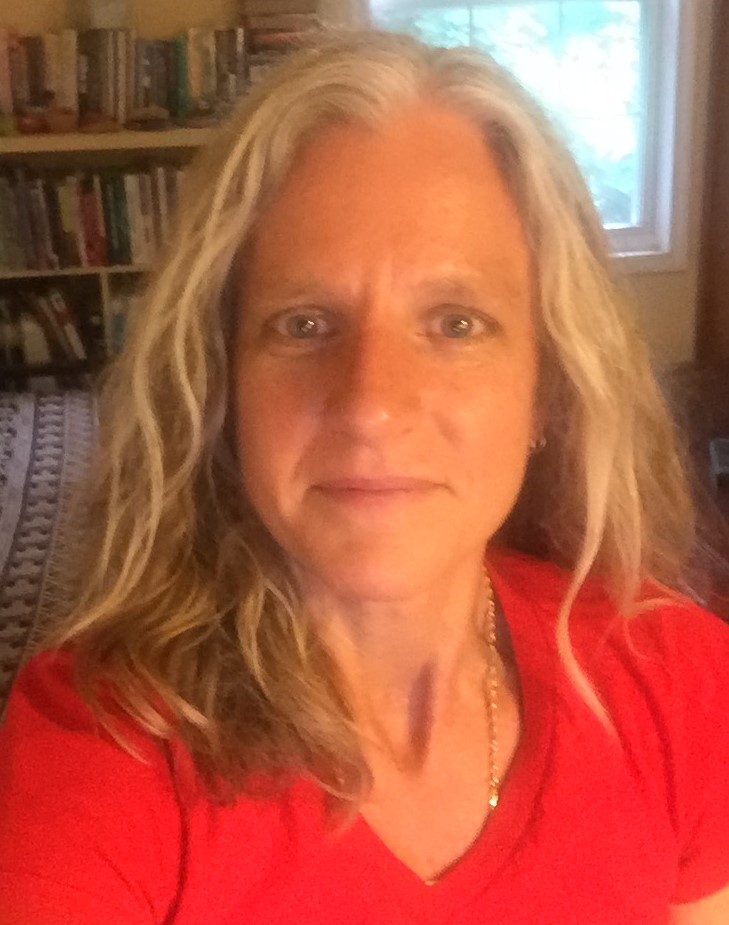 Sherry Lowrance lives in Athens, GA, about an hour outside of Atlanta, home of the University of Georgia Bulldawgs. She lives with her two sons, ages 14 and 18, and her stepdaughter, who is 22. She is a single mom with kids very active in sports, so she can often be found on the soccer field or football stadium. She loves living close to the southern Appalachians where she can pursue her passion of hiking and camping.


She grew up in a small town in Idaho where Evel Knievel attempted to jump across the Snake River Canyon in a rocket-powered cycle in 1974. It was a lovely place to grow up, but like many teenagers, she was anxious to see the world and went to college in San Diego, where she graduated in 1992 with a B.A. in Political Science. She received her M.A. in Arab (Middle East) Studies from Georgetown University in Washington, D.C., and her Ph.D. in Government from the University of Texas at Austin in 2004. She lived for two years in Egypt from 1994-1996 and spent several summers in Jordan, Egypt, and Israel. She also spent two months in Tunisia in 2013 for research and directed a study abroad program in Ecuador during the summer of 2011 and 2012.


Her professional experience includes supervising dissertation research in the fields of business, education, psychology, and political science since 2004. She has taught a diverse group of undergraduates, graduate students, honors students, and non-traditional students over the years in various capacities.


At Walden University, she is a methodologist working with dissertation students in the Richard W. Riley College of Education and Leadership.