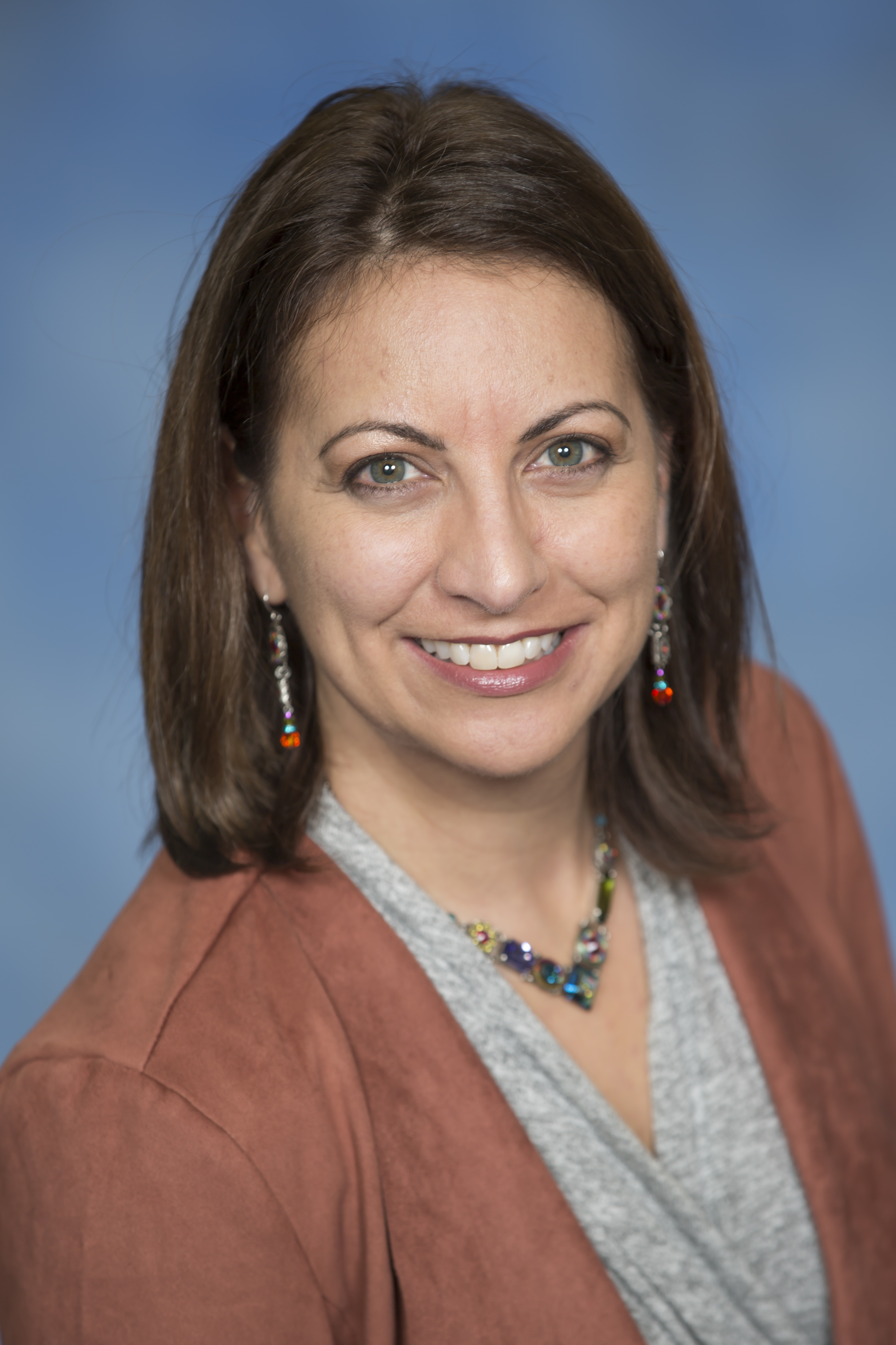 Dr. Bever has worked in higher education since 1999. She is the recipient of the Faculty Excellence Award and the Presidential Award for Faculty Excellence at Walden University. Her earlier work engaging undergraduate students in research projects in applied anthropology at Santa Clara University earned her a lifetime appointment as Fellow in the Society for Applied Anthropology.

In the private sector, she has worked as a senior ethnographer and director of multicultural research at national consulting and market research firms. Dr. Bever has also been an educational consultant for school districts, universities, private foundations, and Native American tribes throughout California.