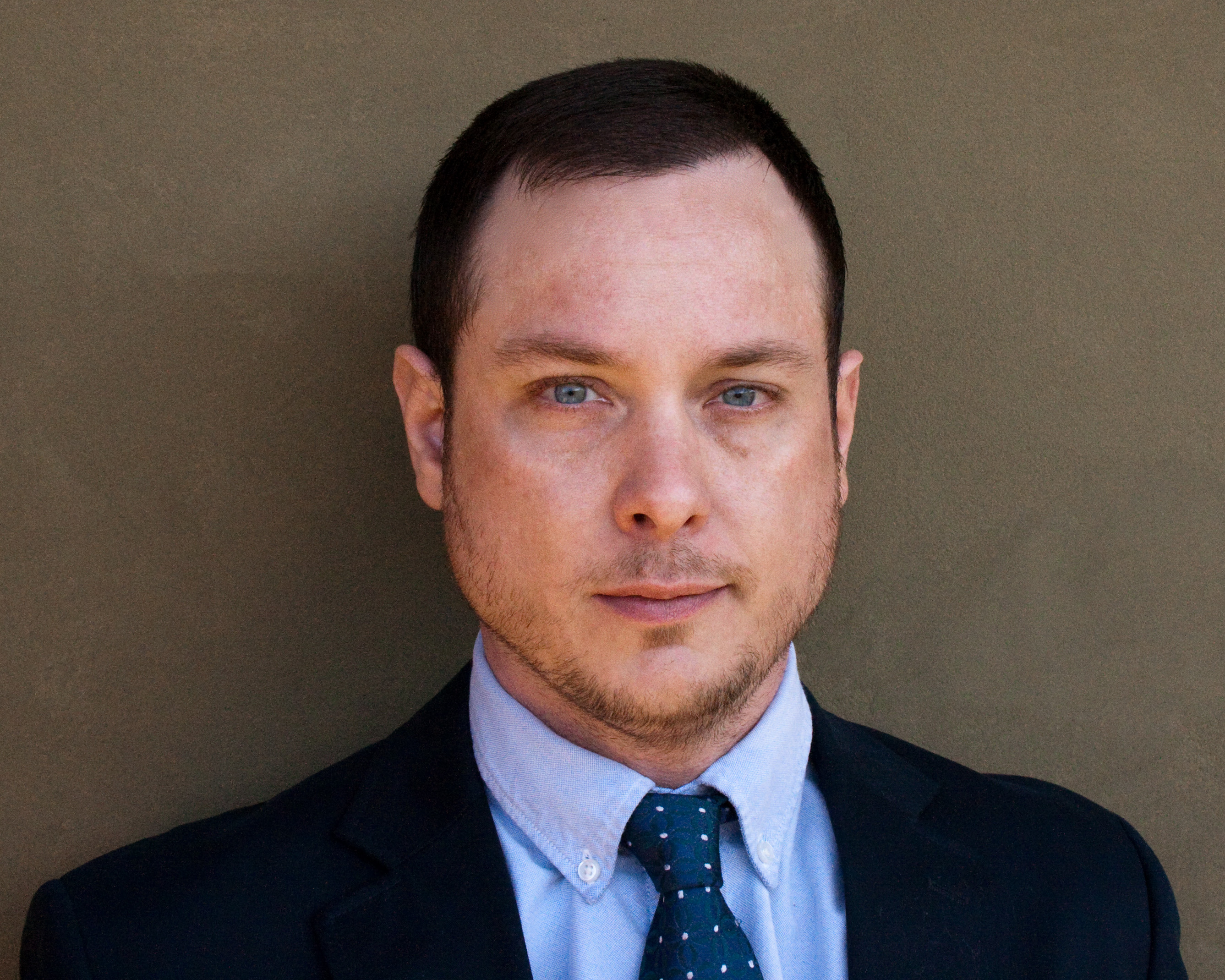 Ryan Dickson received his MS in psychology from Western Washington university with an emphasis in cognitive psychology. At Western, he studied implicit memory in addition to ethnic identity. After completing his MS, he worked in Western’s Office of Institutional Assessment, Research, and Testing as a research analyst. Ryan later completed his PhD in psychology from the University of New Hampshire with an emphasis in cognitive development. His research at UNH focused on memory across the lifespan.