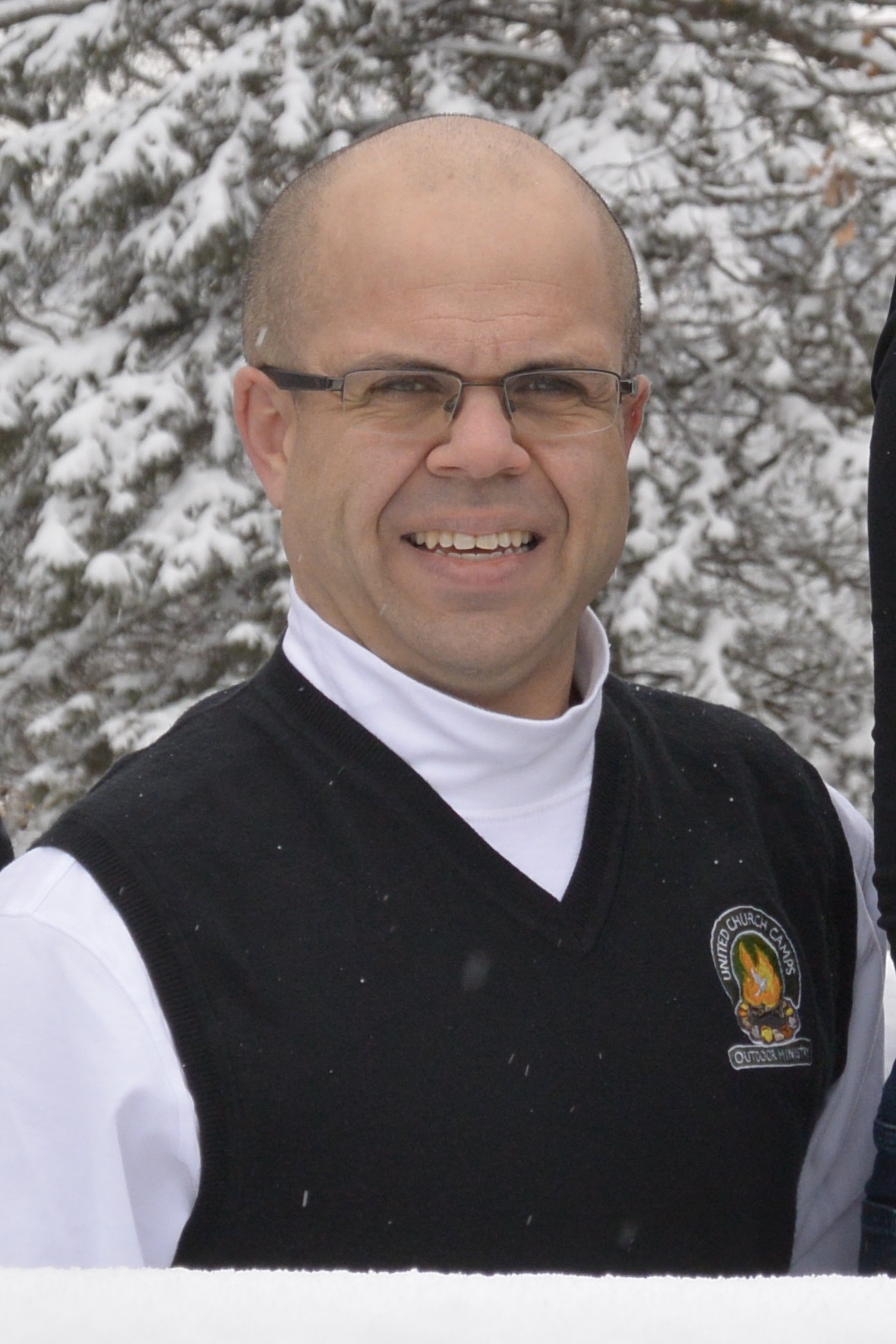 Dr. Klemp-North is the Director of Operations for Hsu's Ginseng Enterprise previous to that he was the director at Pilgrim Center a youth camp, conference and retreat center. Previous to this he taught for five years at Northcentral Technical College as a full time faculty member; as well as at Ferris State University in Michigan. While at Ferris he was a tenured track faculty member in their criminal justice department teaching in both the undergraduate and graduate programs. In addition to teaching in Michigan he received his PhD in Sociology from Western Michigan University. His areas of concentration were criminology and race and ethnic relations. His Masters Degree is from UW-Platteville in Criminal Justice; Bachelors degree is from UW-Madison in Sociology, Social Welfare, and with a certificate in Criminal Justice.


In addition to spending twenty five years of his life at or in school he has worked in a couple of different positions: including as a care coordinator for kids with severe emotional disabilities who were often involved in the juvenile justice system; as well as as a State Probation and Parole Agent. As an Agent for a few years primarily with a high-risk case load. This meant that supervising ndividuals who were involved in gangs, significant drug dealing, repeat offenders, violent histories, or other instances that more in-depth supervision would be appropriate.