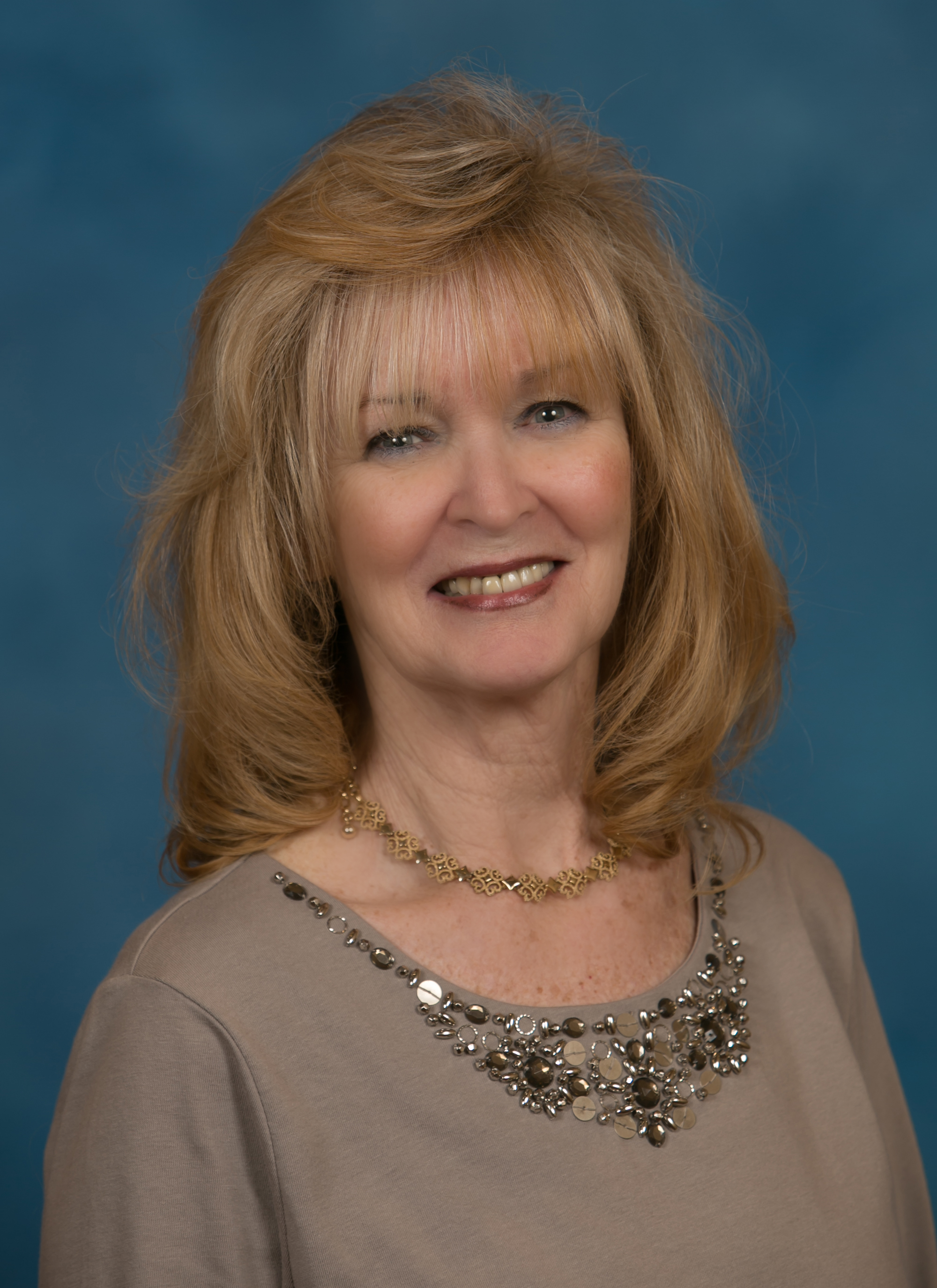 Maryanne Hunter Longo, Ed.D is an Early Childhood Lead Faculty and Senior Contributing Faculty member at Walden University. Dr. Longo retired from the School District of Philadelphia after 35 years of instructional and administrative responsibilities with the majority of her practice with Early Childhood Programs in an inner-city school with a diverse population. Dr. Longo has been published in several educational anthologies and has presented on a number of topics related to early childhood education. She joined Walden University in 2005, and has served as an active member of Walden University's Advisory Council. Recently, Dr. Longo has been nominated to serve on the CAEP Council for University Accreditation. She presently shares her authentic ECE experiences with ECE faculty, instructs ECE courses in the EdD/PhD/EdS programs and works with students pursuing doctoral degrees and specialists degrees in Early Childhood Education.