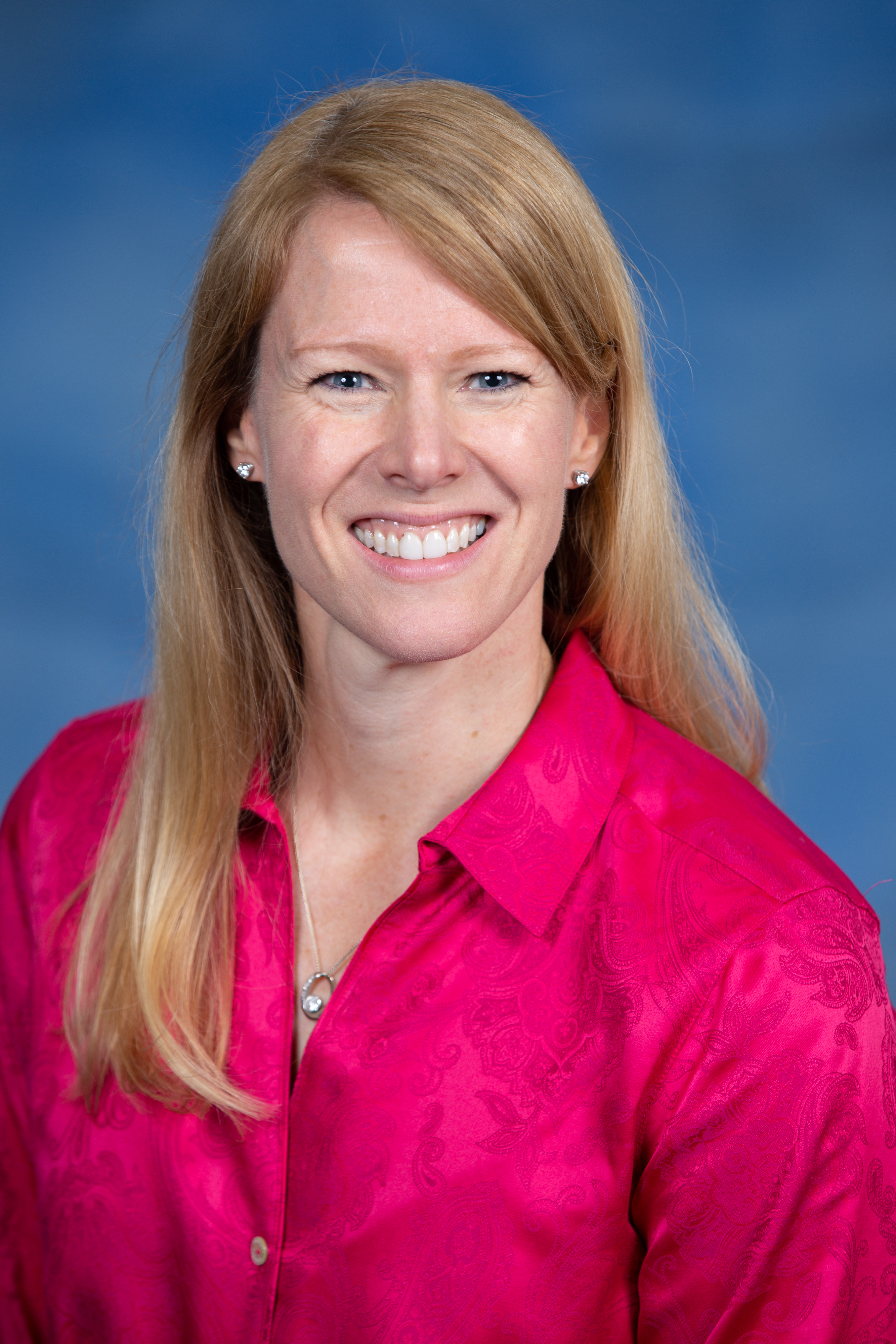 Katherine (Kathy) Atassi, PhD, RN, OCN, NE-BC is part-time faculty in the RN-BSN program at Walden University since Fall, 2012. She received her PhD in Nursing at the Medical University of South Carolina in May 2012. She has been an oncology certified nurse (OCN) since 1996 and a certified nurse executive (NE-BC) since 1998. She is a licensed registered nurse (RN) in Illinois since 1992, West Virginia since 1995, and South Carolina since 2012. Dr. Atassi’s research interests include evidence-based practice, education, leadership/management, public health, prevention/cancer screening. She has a number of publications to date. She has taught nursing since 1998.