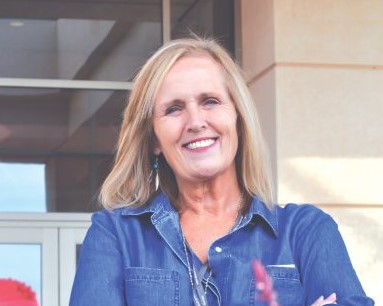 Karen Taylor has been a registered nurse since 1990. In 1990 she completed an Associates Degree of Science program at Eastern Oklahoma State College in Wilburton, Oklahoma. She started practicing in Intensive Care and then obtained a position as a psychiatric nurse for a State operated inpatient unit. She returned to nursing school and completed a Bachelors of Science at Northeastern Oklahoma State University in Tahlequah, Oklahoma in 2004. In 2005 she completed a Masters of Science in Nursing, Psychiartric Nurse Practitioner track, at Vanderbilt University in Nashville, Tennessee. She worked as a sophomore nursing instructor and then took a position as an Adult Psychiatric Nurse Practitioner at a local tribal operated health care facility in the outpatient behavioral health department, where she continues to practice. She completed a Doctor of Nursing Practice at the University of Minnesota in 2015. She implemented a telemental health clinic in her practice.