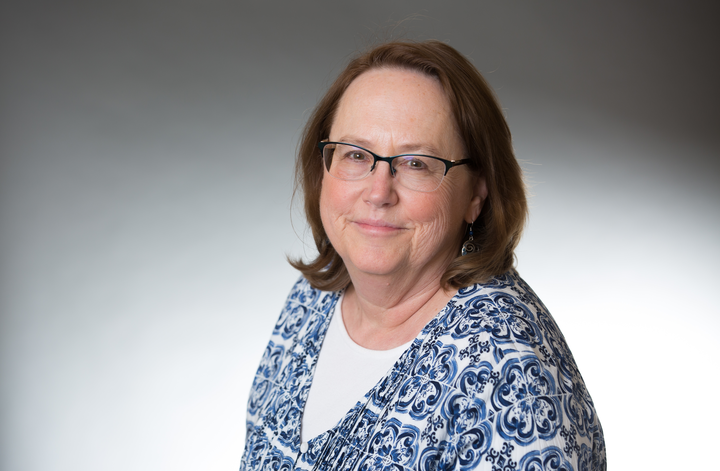 Dr. Ouzts has been teaching at Walden University since March of 2010. For the past 9 years her primary role has been the Director of the BSN program which includes the RN-BSN and RN-BSN-AIM options. Before coming to Walden she developed, launched, and managed the online RN-BSN program at the University of Wyoming (1999 – 2006). Prior noteworthy positions include the Director of Western Wyoming Associate Degree Nursing Program (1995-1999), Assistant Professor, Nursing, at the University of Wyoming (1999 – 2006), Assistant Executive Director for the Wyoming State Board of Nursing (2006-2007), and Wyoming State Supervisor for Public Health Nursing (2007–2010). Dr. Ouzts’ primary area of expertise is Public Health Nursing (PHN) was founded initially as a PHN in a county health department and enhanced by her master’s degree in Maternal Child Health. She advanced her expertise through intensive PHN leadership fellowships and service as a Wyoming PHN State Supervisor. Dr. Ouzts is certified as an Advance Public Health Nurse through ANCC.