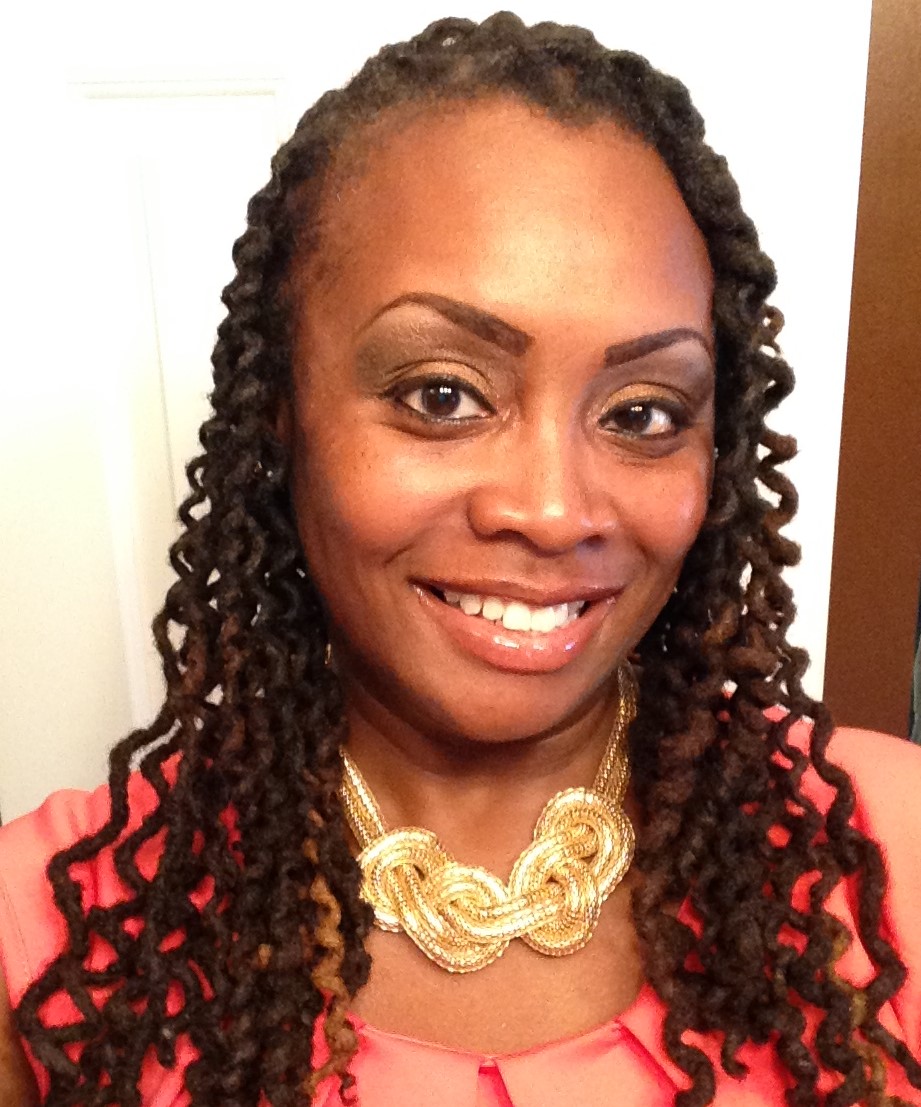 Dr. Geneva M. Gray is a counselor educator and licensed professional counselor in the state of Georgia. She received her Ph.D., Ed.S, and Master’s degrees from Georgia State University. Dr. Gray also graduated from Emory University with a Bachelor’s degree in Psychology. She also holds certifications as a national certified counselor, certified professional counselor supervisor, and master addiction counselor. Dr. Gray was inducted into the Chi Epsilon Chapter of Chi Sigma Iota in 2003. During her membership in the chapter she served as the 2005-2006 Chapter President, the 2004 – 2005 Chapter Secretary, and the 2004 – 2005 Awards Committee Chair. She was the recipient of the 2004 Outstanding Service to the Chapter Award and the 2006 Outstanding Doctoral Student Award.

She has served as faculty advisor for the Alpha Upsilon Alpha Chapter of Chi Sigma Iota and was awarded the 2011 Suprina/Turner Founders’ Award.

She currently serves as the treasurer of the International Association for Addictions and Offender Counselor (IAAOC), a division of the American Counseling Association. She has also served as Secretary and President of IAAOC. In addition, Dr. Gray maintains a private practice (Shades of Gray Wellness Center) where she specializes in the treatment of addictive disorders. She also provides clinical supervision for master’s level counselors.

Dr. Gray has presented at numerous national, regional, and local conferences, published research and book chapters in the areas of substance abuse, process addictions, criminal and offender issues, counselor education, counselor development, and LGBT considerations in counseling. In addition, she has mentored dozens of students towards obtaining doctoral degrees in counselor education.

Dr. Gray is an active member of Alpha Kappa Alpha Sorority, Inc. She is a wife to an amazing husband of 21 years and a mother to two incredible boys.