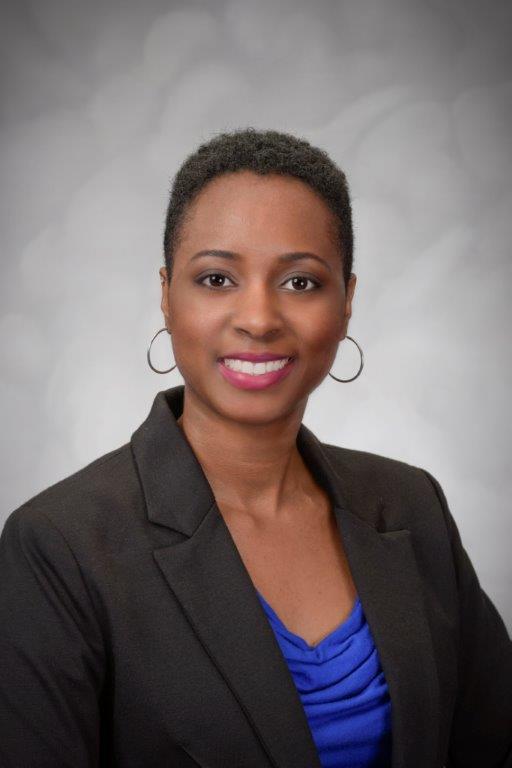 Dr. Courtney Nyange received her Post-Master's Doctor of Nursing Practice (DNP) degree from the University of Minnesota School of Nursing in August 2012. She currently serve as a contributing faculty member at Walden University in the School of Nursing's DNP program and began serving in this role in January 2015. Dr. Nyange has taught at various institutions nationally and internationally and her specialties include the areas of neonatal and pediatric nursing as well as nursing leadership. Professionally, Dr. Nyange has assumed several roles within the field of nursing including staff nurse, nurse case manager, and assistant nurse manager. Dr. Nyange's research interests are centered around maternal child health in developing countries as well as the impact of parental leave on children and families. While serving as a volunteer nurse educator with the United States Peace Corps/SEED Global Health/PEPFAR (The President's Emergency Plan for AIDS Relief) Global Health Service Partnership Program, and as a Massachusetts General Hospital Fellow in Global Clinical Education, Dr. Nyange had the opportunity to collaborate with her nursing colleagues to conduct research regarding maternal and neonatal health in Tanzania.