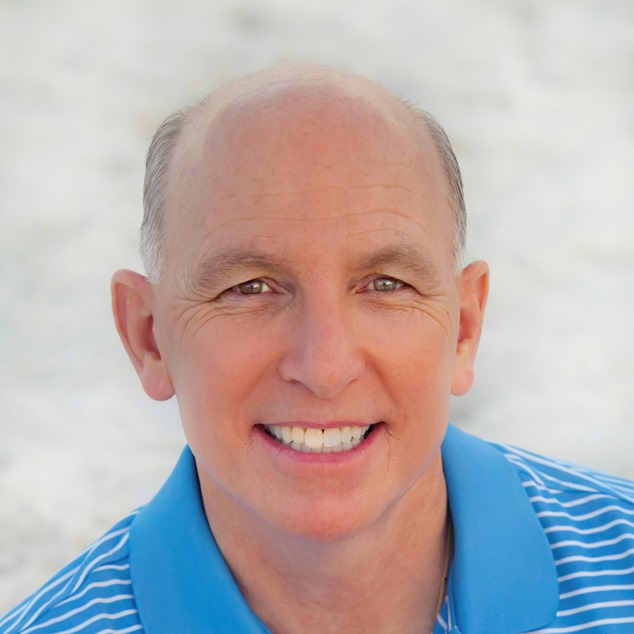 Dr. Branford McAllister is an operations research analysis subject matter expert for Odyssey Consulting at Eglin AFB in northwest Florida. The company provides technical, engineering, and acquisition support to the Air Force in their weapons development and test mission.


In a previous life Dr. McAllister spent a full career in the Air Force, flying the F-15 and serving in a number of operational, command, and staff assignments in a variety of stateside (including Arizona, Virginia, and Florida) and overseas locations (Germany and Iceland). He retired from the Air Force to provide a bit more stability for his family and returned to and still lives on the Emerald Coast (Niceville, FL) where he had once been stationed.


Dr. McAllister began life in Southern California but departed to pursue his dreams of flying in the Air Force. He earned a B.S. in mathematics and operations research from the Air Force Academy, an M.A. in history from the University of Alabama, a masters in engineering administration (M.E.A.) from George Washington University, and a Ph.D. in Applied Management and Decision Sciences (operations research emphasis) from Walden University. He also attended two masters-equivalent military college programs along the way.


Dr. McAllister is married to Carolyn, who is an elementary school principal with Okaloosa County Schools. He has two grown, married children and four grandchildren. He has a few passions in life besides the family: sports (all kinds, participant and fan, but especially golf), anything related to applied mathematics, genealogy, and a few others.