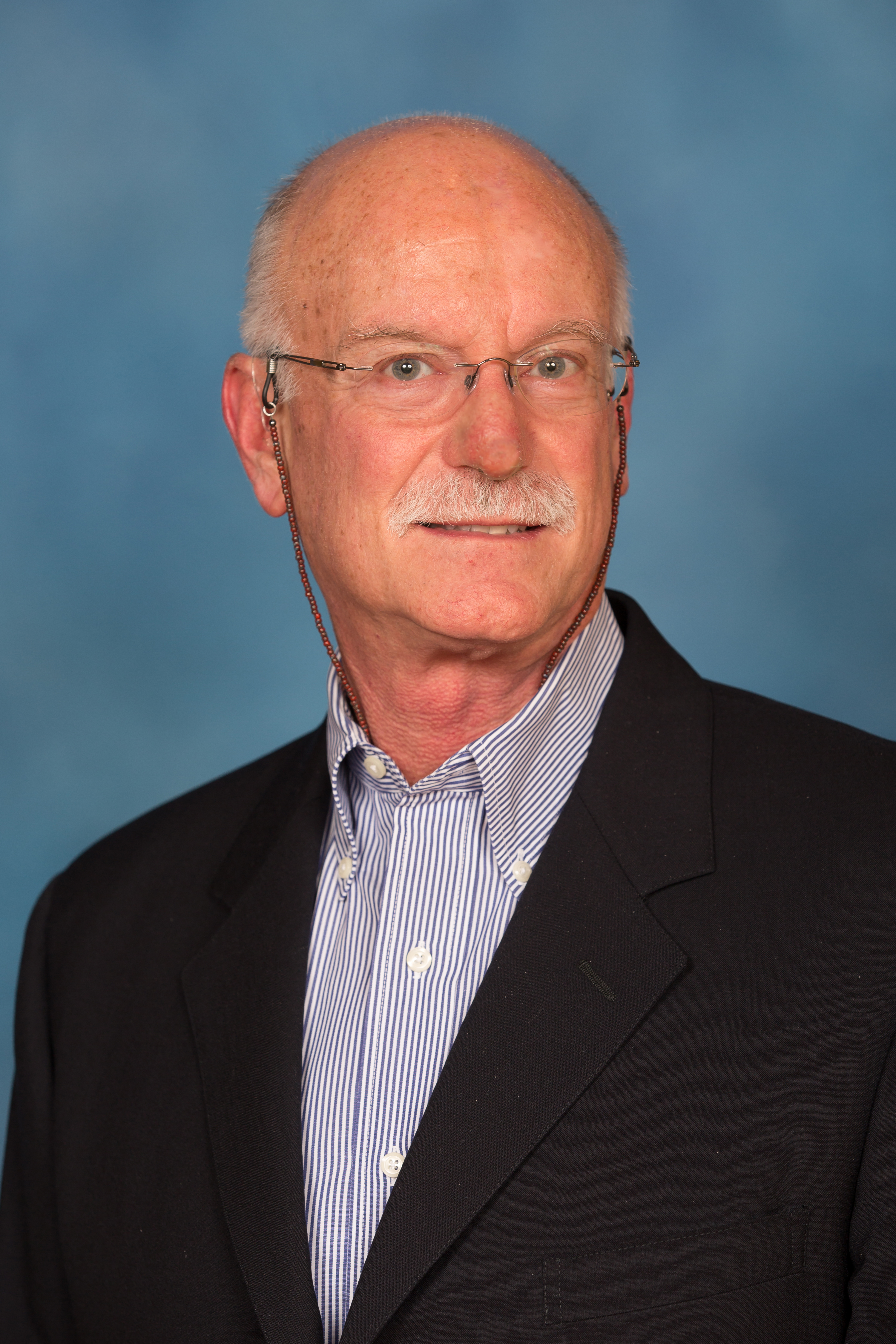 Dr. Alan Seidman is Professor Emeritus in the Richard W. Riley College of Education and Leadership. He is also the Executive Director of the Center for the Study of College Student Retention. The Center provides retention resources to individuals and educational institutions including the Journal of College Student Retention: Research, Theory & Practice, a Sage publication, which Dr. Seidman founded and edits. It is the only scholarly journal devoted exclusively to college student retention issues.


Dr. Seidman's book is titled: Crossing the finish line: How to retain and graduate your students was published in 2018. His book, College student retention: Formula for student success, 2nd edition was published by ACE/Roman & Littlefield in 2012. His book chapter, Minority student retention: Resources for practitioners in Minority retention: What works? was published in 2005 while his book, Minority student retention-the best of the Journal of College Student Retention: Research, Theory & Practice was published by Baywood Publishing Company, Inc in 2007. He has also published articles in scholarly journals in the area of retention and attrition, student services, enrollment management and has given presentations on these topics at local, state, regional, national and international conferences and presentations/workshops to college and university administrators, faculty and staff. Dr. Seidman appeared on Fox News Live Weekend to talk about college student retention.


In addition to his professional responsibilities, Dr. Seidman is a member of the NH Judicial Council, appointed by the Governor of NH, confirmed by the Executive Council; was appointed by the U.S. Secretary of Commerce as an Examiner, Malcolm Baldrige National Quality Award (MBNQA) program; served as the NH Alternate to the Taxpayers Advocacy Panel, IRS, U.S. Department of the Treasury; has been a grant reader for the U.S. Department of Education, has been an Instructor Trainer, American Red Cross, and AARP Volunteer Income Tax Assistance program volunteer. He is also vice president of a non-profit which raises money to help students in Costa Rica attend high school.


Dr. Seidman is the recipient of the State University of New Your Chancellor's Award for Excellence in Professional Service and the Walden University Richard W. Riley College of Education & Leadership Extraordinary Faculty award.